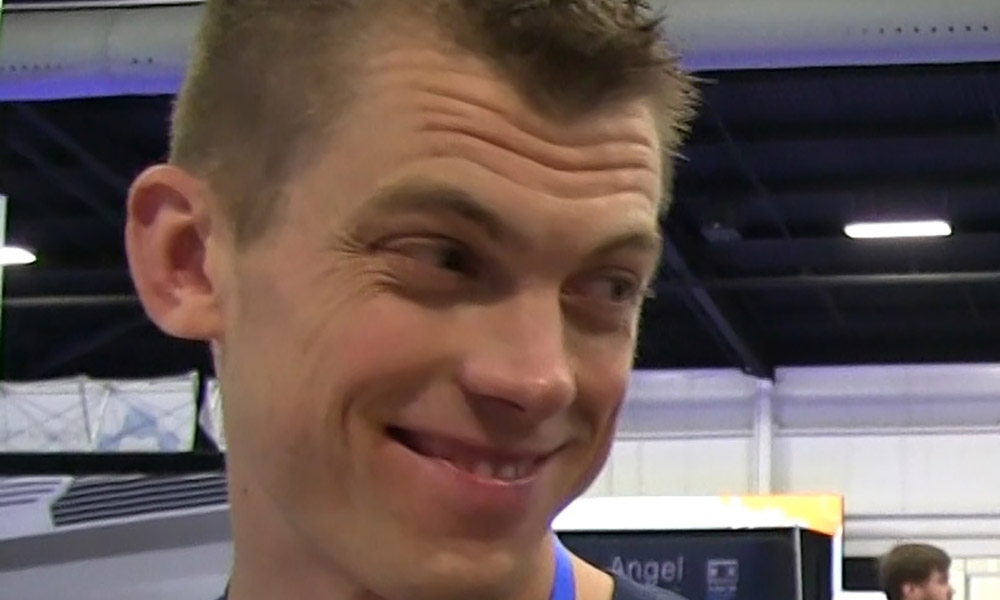 Chalk up another item on my Aquarist Bucket List! I got to hang with the big D from Dustin’s Fishtanks over at Reef-a-palooza! I was suppose to enter his scaping contest but I got there late and he gave my spot to someone else. Which was fine, I’ve never done one before and was not prepared.

You’re suppose to kinda bring some of your own stuff to make it look awesome! Did not know! LOL  I also passed by the guys over at BCR and when I said loudly over the people at their booth that I love their vids, they responded but throwing a t-shirt in my face! lol I had tons of fun, Dustin was an awesome guy and I even met someone who was one of my viewers there! So cool!

My favorite line up of All in Ones! Easy way to do

Is Passive Co2 Diffusion a cock of Wack-a-doodle?

More salt! Have to feed them plants!! This time fr

Got Salt? Some plant yummies came in today. Can't

Check me out on Jacobs Aquariums vidcast now! Link


Error: API requests are being delayed for this account. New posts will not be retrieved.